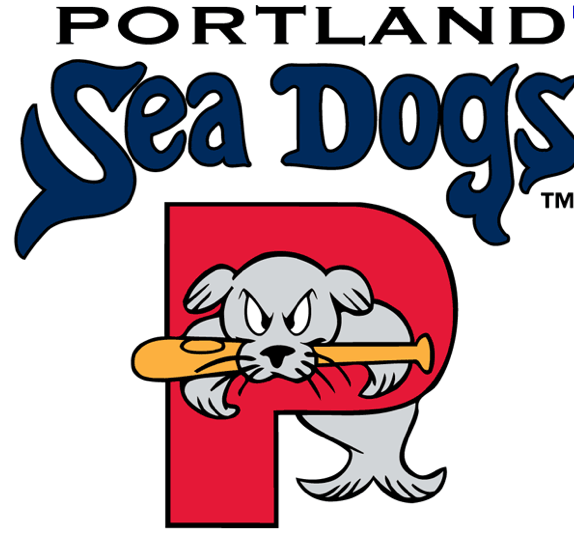 Anthony Rizzo – A 21 year old first baseman who shared his time between Salem and Double A Portland for the 2010 season. Rizzo is one of the power swingers in the lineup. A strong first baseman with a solid build and strong arm, an everyday player who won two impressive awards this year, Portland Sea Dogs most valuable player and Red Sox best offensive player of the year. Rizzo finished his Double A year with 20 home runs and .263 average. Not a huge threat for base stealing, could improve on protecting the plate and breaking pitches.

Nate Spears – A 25 year old second basemen and shortstop who spent all season in Double A Portland. Towards that end of the season he began to hit in the first and second place in the lineup, amazing potential to get on base, a threat on base and reads the ball and pitcher beyond standards. Walks the majority of the time, finished the 2010 season with 20 home runs and .273 average. Also winning two awards, Eastern League All Star and Red Sox baserunner of the month (Aug/Sep). Mysteriously over-looked by both scouts and fans.

Che Hsuan Lin- A 22 year old outfielder, mostly center who spent all season with Double A Portland. Huge potential as an outfielder, strong arm, has the ability to throw from mid to deep center to home plate (assists) with tremendous accuracy. Strong at bats, hits in the middle of the lineup. Works the count well, has a lot of power however could get his lower body into his swing, which would cause more power and allow the ball to travel further leading into more home runs of which he finished with 2, and an average of .275. Given one award; Red Sox defensive player of the year.

Jose Iglesias- A 20 year old shortstop with a big fan base. Minimal power, could work on hitting to all fields. Most of 2010 was spent on the DL from a wrist injury. Spent the beginning of the season with Double A Portland finishing with a .285 average with 0 home runs and 17 Rbi’s. Bats at the end of the lineup. Great defense skills as a young shortstop, good instincts. Just finished with the Arizona Fall League with a .269 average.

Luis Exposito – A 23 year old Catcher who spent his whole season in Double A Portland. Strikes out too much, but has power at bat. Hits a lot of doubles (to the corners),not a threat on base, average for a catcher. Great defensive catcher with a strong build. Needs to work on throwing accuracy and game calling. Exposito finished his season with a .260 average and 11 home runs with a team leading 94 Rbi’s. Stronger when people are on base, like’s lefties and feels more confident with the starting pitchers.

Yamaico Navarro – A 23 year old Shortstop and Third Basemen. Who spent his 2010 season with Double A Portland, Triple A Pawtucket and The Red Sox. Navarro has good defensive skills, will do anything to get a ball. Minimal power at bat, hits in the middle of the lineup for all levels. Performing in the Dominican Winter League with a .261 average and 4 home runs.

Ray Chang – A 27 year old third basemen, shortstop and second basemen. He
spent all of 2010 with Double A Portland. He hit .298 with 9 home runs and
55 Rbi’s. Most productive at third base, pointless dives that ruin a play
occasionally. Average speed on base, not a threat. Chang does well with most
aspects of the batting, but obviously age is going to be an issue.

Casey Kelly – A 21 year old right handed pitcher who spent all of the 2010
season with Double A Portland. Kelly’s earned run average .513 with 3 wins 5
losses. He also played in the Arizona Fall League with 1 win and 0 losses.
Improving quickly. Missed the end of the season with Portland due to a
shoulder injury. He is suspected to range between 90-95 mph fastball.
Curveball is expected to become a wipeout pitch sitting at 73-79 mph. But,
for now, Kelly is simply learning the ropes. He spent his 2009 career as a
shortstop and average batter and defensive player. (Greenville: .224)

Matt Sheely – A 24 year old outfielder. Who spent most of his season with
Double A Portland but played 7 games with Triple A Pawtucket. Batting (.238)
(.222). Below Average batter, doesn’t have a lot of hits. Once he gets on
base, threat, above average speed. Can play all outfield positions
successfully with good range. Not a strong batter. Hits better with people
on base.

Aaron Bates – A 26 year old First basemen who spent all season with Triple A
Pawtucket. Hitting .240 with 12 home runs and 54 Rbi’s. Currently Playing in
the Caguas Winter League hitting .167 with 16 games played. good first
basemen, plays every game with good attitude. Team player. Started by making
solid contact in Single A but since reaching Double A has needed to elevate
the ball. Average speed on base, not a threat.